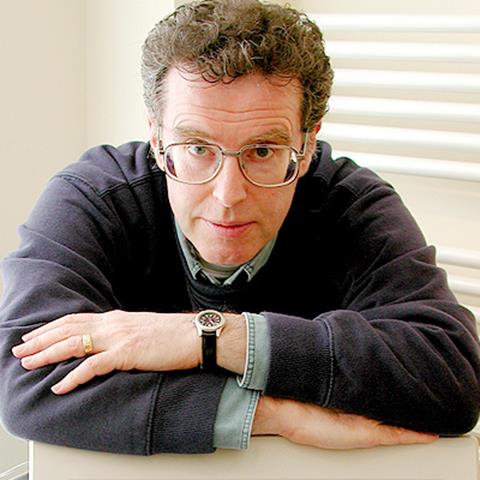 Gered Mankowitz was born in London, England in 1946. After an education in various ’progressive’ schools, Gered left school at fifteen, without any formal qualifications. However, having displayed a natural eye for photography whilst on a school trip to Holland, his photographs were seen by the legendary photographer, Tom Blau, who offered Gered an apprenticeship at his famous photo-agency, Camera Press. Mankowitz progressed to the studio of Jeff Vickers, the London-based showbiz portraitist, via an indirect route which ranged from the vistas of Barbados to the fashion shows of Paris. At the Vickers studio he began to take pictures of musicians and artists who, being of a similar age, felt a great ease and sense of connection with him.

At the end of 1963 Gered started his first studio, at 9 Masons Yard in the west end of London. After photographing Marianne Faithful, Gered became acquainted with Andrew Loog Oldham, also the manager/producer for the Rolling Stones. This was a turning point for Gered which resulted in his going to America on the famous 1965 Stones tour and documenting the performance and antics, on and off stage.

His work to date has included many of the most famous names in the contemporary music world – Jimi Hendrix to the Eurythmics, Kate Bush to the Buena Vista Social Club.

Gered's book, The Stones 65-67 82 was published in 2002 and an accompanying exhibition toured Europe in 2004. That year he also published a book of his Hendrix images. In 2006 a two-volume set of nearly 1000 photo's from his Stones' archive was published to great acclaim.