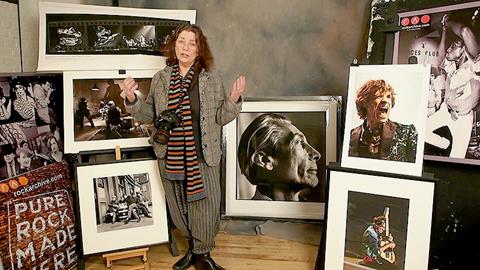 Filmed by rock legend Chrissie Hynde, Rockarchive founder and photographer, Jill Furmanovsky is excited to be flying out to Cuba to photograph The Rolling Stones at their groundbreaking 'Concert for Amity" in Havana on Friday March 25th 2016.

As part of Brit Week, which is being held to celebrate British music in Cuba, she will also be presenting some of her work at Fototeca in Havana.

'Chunk of Punk' Q&A with Jill Furmanovsky and Mark Perry

A chance to see the 'Chunk of Punk' exhibition at the Barbican that showcases renowned photographer Jill Furmanovsky's mainly unseen collection of anarchic Punk images in a celebration of 40 years of Punk & Q&A with Mark Perry, musician, writer & founder of 'Sniffin' Glue' magazine.

In addition fans will be able to enjoy a feast of punk vinyl curated by Barbican Music Library curator Michael Southwell. The collection will include the covers of punk albums and singles that Jill Furmanovsky was involved with, either as photographer or designer. 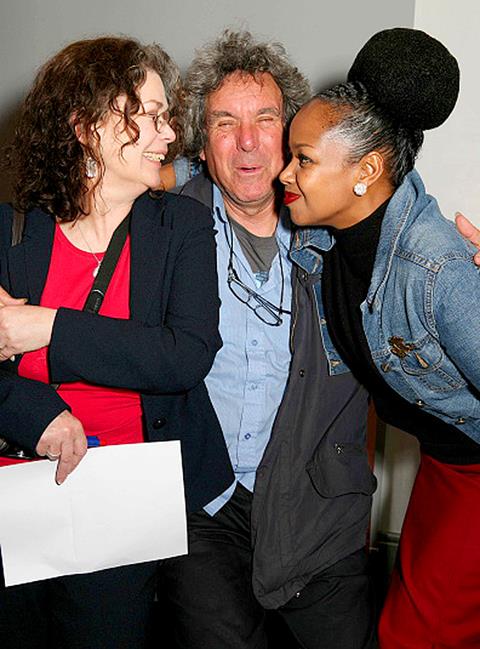 An exclusive auction, party and exhibition of photographs brought to you by The Print Bank and held at The Royal Albert Hall London, sponsored by Rockarchive.

Featuring photographs by some of the world's best music photographers, auctioned prints are signed by both the photographer and the stars they feature, including Amy Winehouse, Nile Rodgers, Kate Bush, Oasis, Sting, Debbie Harry, Brian Ferry and many more. All profits raised were shared between Teenage Cancer Trust, PETA, Shooting Star Chase and Shelter. 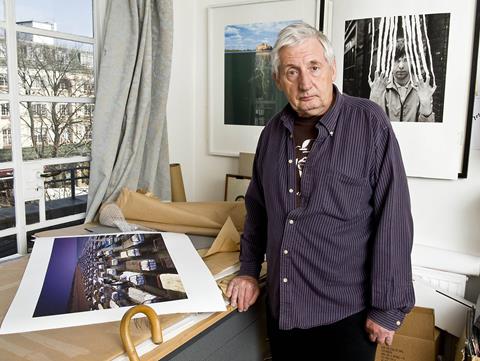 Jill Furmanovsky in conversation with the late Storm Thorgerson

"Many people agree that Storm Thorgerson is the best album designer in the world. Look at the evidence. By which I mean look at your collection of LPs." - (Douglas Adams from ’Eye of the Storm’ 2000)

He began Hipgnosis with Aubrey Powell in the 60’s, more by chance than anything, and ended up designing album covers for Pink Floyd, Led Zeppelin, Genesis and many others. In 1983 he turned to videos by forming Green Back Films with Po and Peter Christopherson, and making clips for Paul Young, Yes, Robert Plant and Nik Kershaw, before disbanding in 1985. He later joined PMI, Harry Films and Lee Lacy and has been making films ever since. 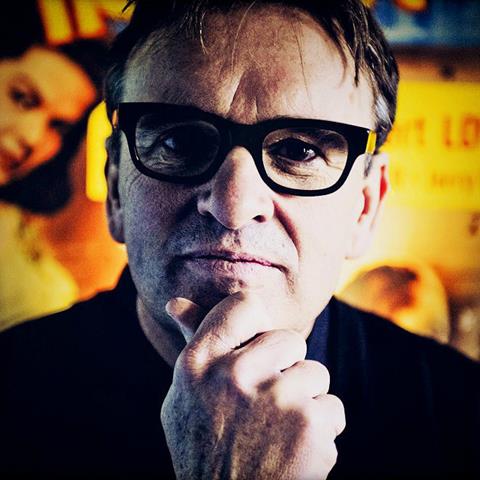 In Conversation with Chris Difford of Squeeze

Highlights of a Rockarchive evening with Daniel Rachel, author of 'Isle of Noises' in conversation with Chris Difford, lyricist and Co-founder of Squeeze.

Filmed at the Olympus Image Space gallery in London with unique acoustic performances of 'Up the Junction' and 'Cool for Cats'. 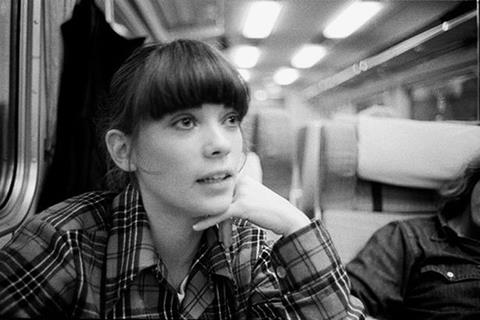 An interview... with Jill Furmanovsky

Her first photograph was of Paul McCartney, her first magazine cover was The Who, an award-winning photograph of The Rolling Stones' Charlie Watts in the archive and a legacy that has spanned over music's golden era. 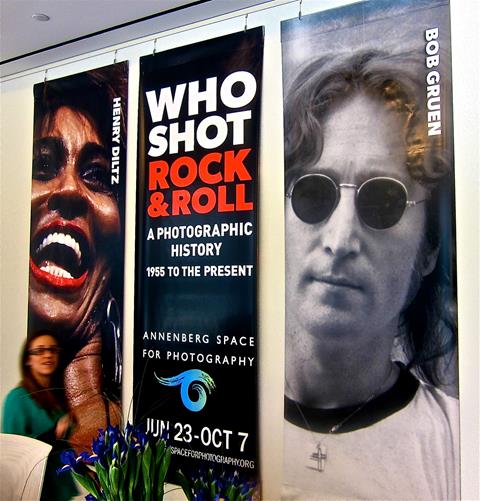 Filmed at the Olympus / Rockarchive Gallery in Bishopsgate, London in March 2104. In this evocative and personal short film, Don Hunstein takes us back to the streets of New York in 1963 with Bob Dylan and Suze Rotola, and shows us rare and unseen images from the Freewheelin’ sessions.

Set to the soundtrack of Dylan’s ‘Kingsport Town’, this is truly legendary stuff.

Rockarchive presents 'NO MUSIC. NO LIFE.'

Rockarchive has taken a creative approach to spreading the word about its archive of over 700 rock n roll images by creating this music video entitled No. Music. No. Life. which showcases work from some of the world’s best rock photographers.

In 85 electrifying seconds you will see some of the world's greatest rock and roll photography cut to a brain-scorching track, 'Free', by London band, Hedoniacs. 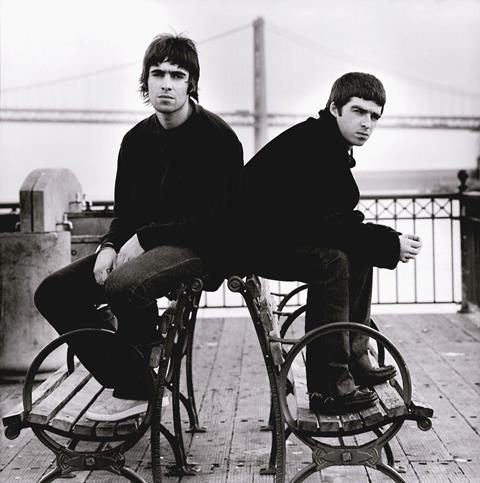 Oasis, like most people, don’t enjoy having their picture taken. The only unsolicited Oasis photographs we get in magazines are grainy paparazzi jobs, wherein one or the other of the Gallagher brothers, obviously on his way to the pub or corner shop, is memorably captured giving a two-finger salute to the lensman.

In the circumstances, a fair reaction, but as anyone who’s ever been to a wedding will testify, the act of posing for the camera is usually made all the more uncomfortable by its operators incessant prattle about light meters and shutter speeds. Imagine having to put up with that for a whole afternoon!