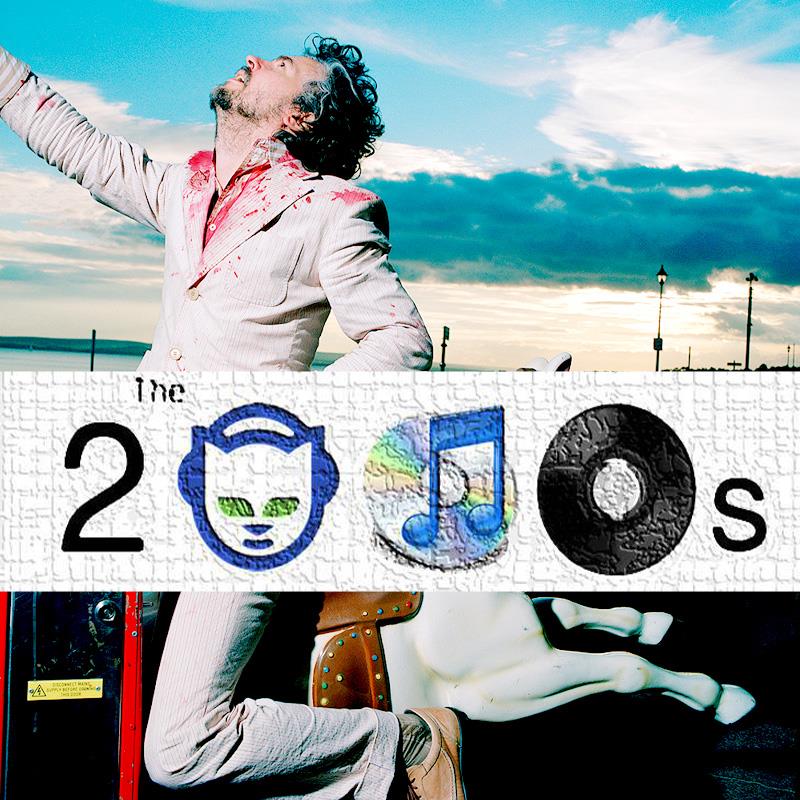 The 2000s were for the most part, nondescript, as pop music fragmented into smaller trends. Unlike many past decades, the 2000s did not see the creation or emergence of many styles, with the exception of a few indie-related genres such as emo and electronic subgenres like Liquid funk and UK funky. Convergence of different styles was one of the more defining features of the decade, as seen with the creation and commercial success of the British grime genre and trap and chillwave in the United States.

Nevertheless, distinguishable elements can be attributed to the decade from a musical point of view, such as the common and mainstream usage of pitch correction software Auto-Tune, as well as the rise of the internet, media player programmes such as iTunes and music & video sharing websites such as YouTube. Also, most songs put less focus on elaborate bass-lines that use bass guitars and bass synthesisers in favour of louder and booming drums, and used even more electrical instruments.

Outside of North America, Britpop, post punk revival and alternative rock were at the height their popularity with acts such as The Libertines, Oasis, Lynda Thomas, Travis, Dido, Blur, The Hives, Björk and Radiohead, which still continued at the top of the major charts in the rest of the world since the 1990s.

Despite the hip hop dominance rock music was still popular, notably alternative rock, and especially genres such as post-grunge, post-Britpop, nu metal, pop punk, emo, post-hardcore, metalcore, and in some cases indie rock; the early and mid 2000s saw a resurgence in the mainstream popularity of pop rock and power pop.