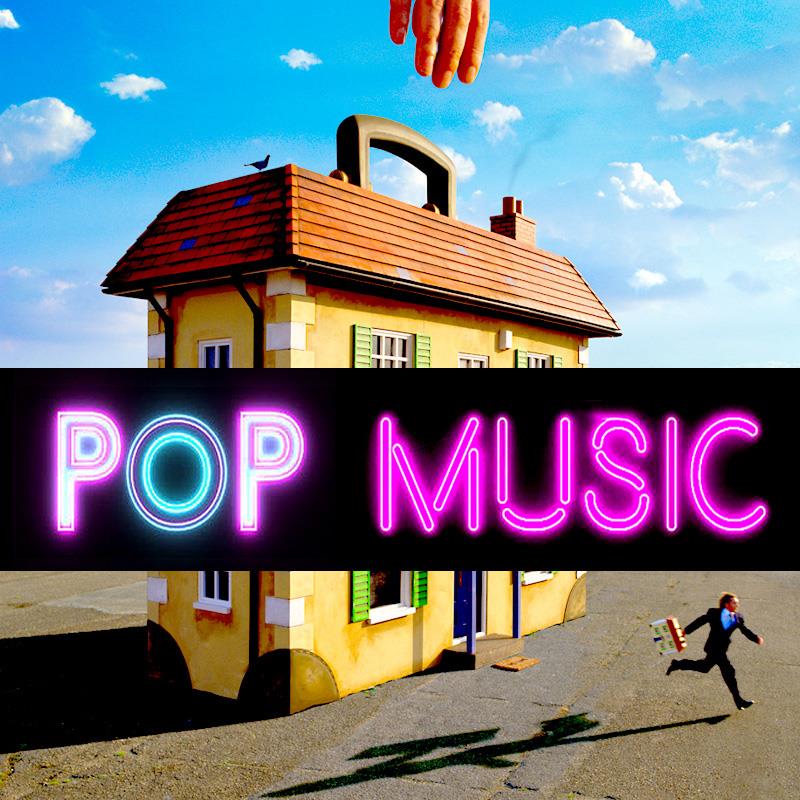 Pop music is a genre of popular music that originated in its modern form in the Western world during the 1950s and 1960s as a softer alternative to rock and roll. The terms "popular music" and "pop music" are often used interchangeably, although the former describes all music that is popular (and can include any style).

Although pop music is seen as just the singles charts, it is not the sum of all chart music. Pop music is eclectic, and often borrows elements from other styles such as urban, dance, rock, Latin, and country; nonetheless, there are core elements that define pop music. Identifying factors include generally short to medium-length songs written in a basic format (often the verse-chorus structure) as well as the common employment of repeated choruses, melodic tunes, and hooks.

In essence the characteristics of pop music include an aim of appealing to a general audience, rather than to a particular sub-culture or ideology, and an emphasis on craftsmanship rather than formal "artistic" qualities.