This is a limited edition signed print made from the orginal Supersize 3D painting by artist Morgan Howell. Morgan creates original paintings of classic seven-inch singles. This print is from his painting of the cover sleeve for The Jam's 1982 single 'Town Called Malice'. It features the artwork with the following wording underneath.

"A No.1 UK single in 1982, ‘Town Called Malice’ was a double A-side single release featuring ‘Precious’ as the flip side. A 12" version was also available. Paul Weller has said that it was written about his hometown Woking as a result of his teenage experiences there. The title is apparently a play on the 1950 Nevil Shute novel A Town Like Alice. Released as the first single from the album ‘The Gift’ on 29 January 1982, it stayed at the top for three weeks preventing ‘Golden Brown’ by The Stranglers from reaching No.1. Possibly as Jam fans bought both 7” and 12” versions. I did." 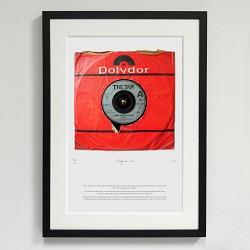 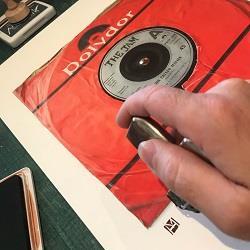 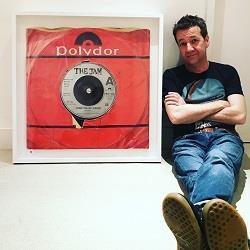