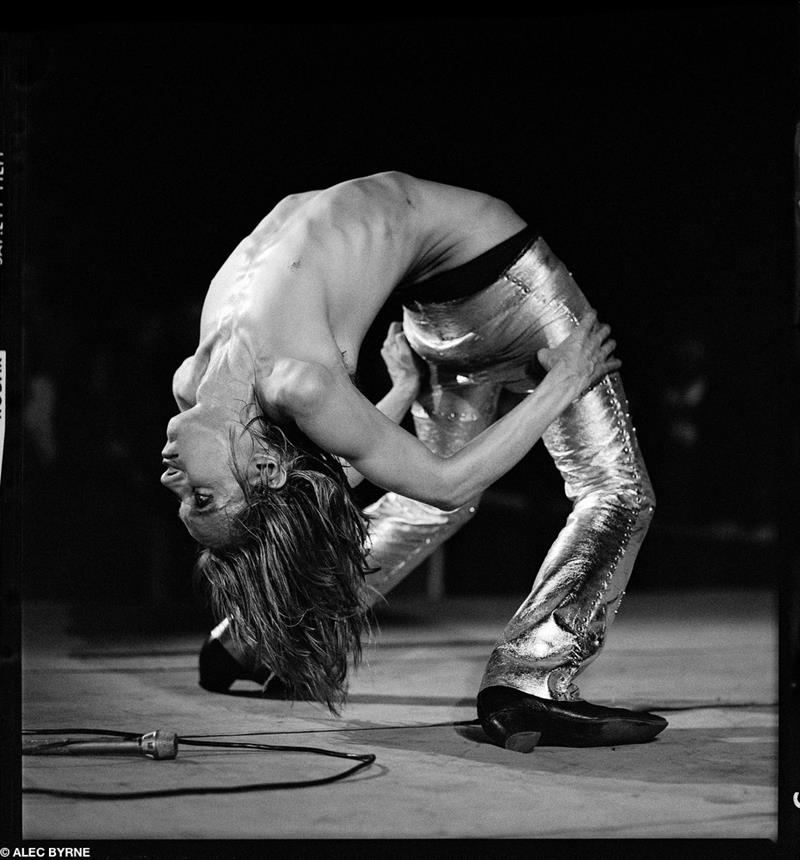 In 1972, Iggy Pop and the Stooges were in London to record their now classic LP Raw Power, with David Bowie as executive producer. During that time, they played what would be their only non-US gig right here at Scala (then known as King’s Cross Cinema).

Stooges guitarist James Williamson recalls, “The audience was terrified, with Iggy climbing all over them, and management decided we would get arrested if we did any more shows.”