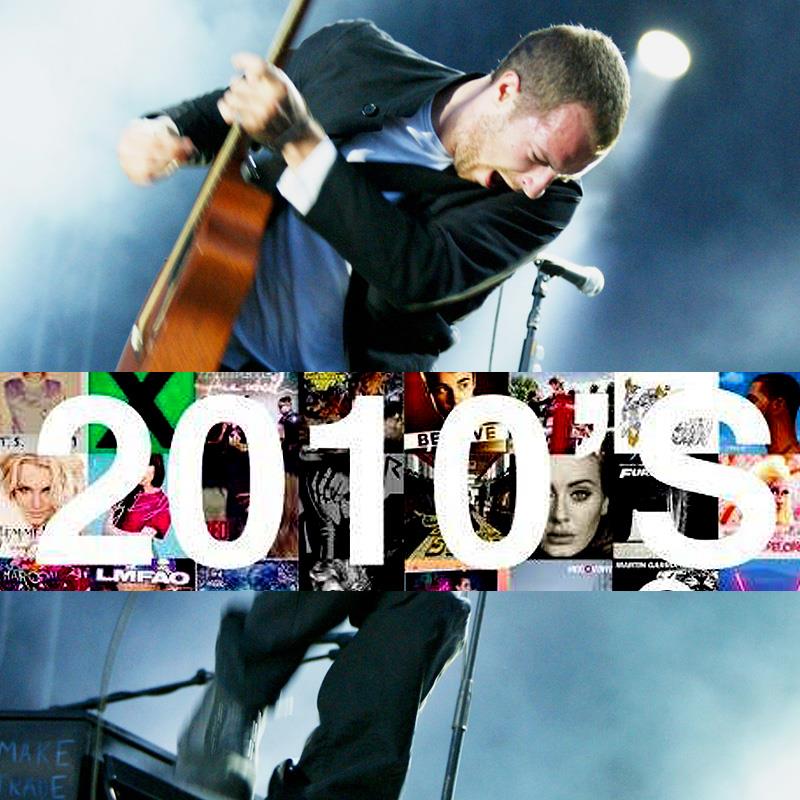 The 2010's sees R&B making a huge comeback in terms of popularity, with artists like Frank Ocean, The Weeknd, Miguel, and Janelle Monae rising in popularity. Hip-hop artists start to embrace this new rise in R&B, featuring many R&B singers on their songs. The melismatic vocals mainstream during the 1990s and 2000s in pop and contemporary R&B lost favor by mid-late 2009, as vocally lower key artists, including Rihanna and Katy Perry, started to outsell new releases by perennial melismatic favorites, Mariah Carey and Christina Aguilera. By the mid 2010s, the style of vocals popular in indie pop have become immensely widespread among pop instrumentalists as they are commonly used by younger ones, like Lorde

Eelectronica makes a significant rise, with EDM, dubstep, etc. breaking into the mainstream, and artists like Skrillex and Deadmau5 becoming household names.

Hip-hop's popularity in the mainstream continues to decrease, as EDM infused dance-pop continues its reign as the leading genre in the United States. Still, big names in hip-hop like Kanye West, Jay-Z, Eminem, and Drake remain very popular. And underground hip-hop goes through a sort of renaissance, with Run the Jewels, Death Grips, Chance the Rapper, Killer Mike, etc. finding a strong niche audience.

As a poster said elsewhere in this thread, "rock" music starts to incorporate the whole "neo-folk" genre with artists like The Lumineers, Mumford and Songs, and Of Men and Monsters on the more "pop" side, and artists like Fleet Foxes and Bon Iver on the more "experimental" side.