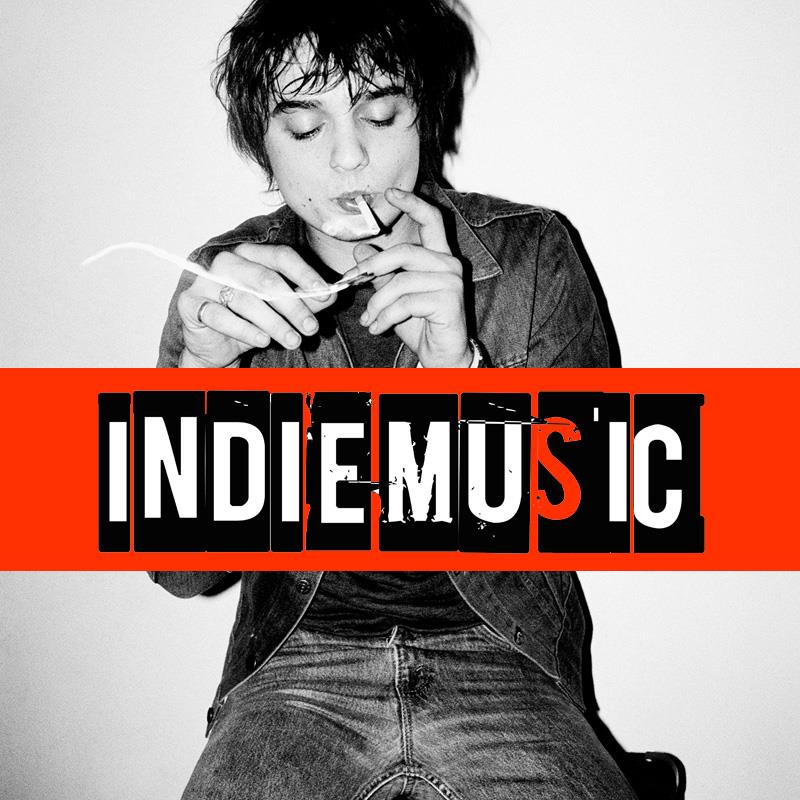 Independent music (often shortened to indie music or indie) is music produced independently from major commercial record labels or their subsidiaries, a process that may include an autonomous, do-it-yourself approach to recording and publishing. The term indie is sometimes also used to describe a genre (such as indie rock and indie pop); as a genre term, "indie" may include music that is not independently produced, and most independent music artists do not fall into a single, defined musical style or genre, and usually create music that can be categorized into other genres.

Independent labels have a long history of promoting developments in popular music, stretching back to the post-war period in the United States, with labels such as Sun Records, King Records, and Stax.

In the United Kingdom during the 1950s and 1960s, the major record companies had so much power that independent labels struggled to become established. Several British producers and artists launched independent labels as outlets for their work and artists they liked, but the majority failed as commercial ventures and were swallowed up by the majors.[1]

In the United States, independent labels and distributors often banded together to form organizations to promote trade and parity within the industry.