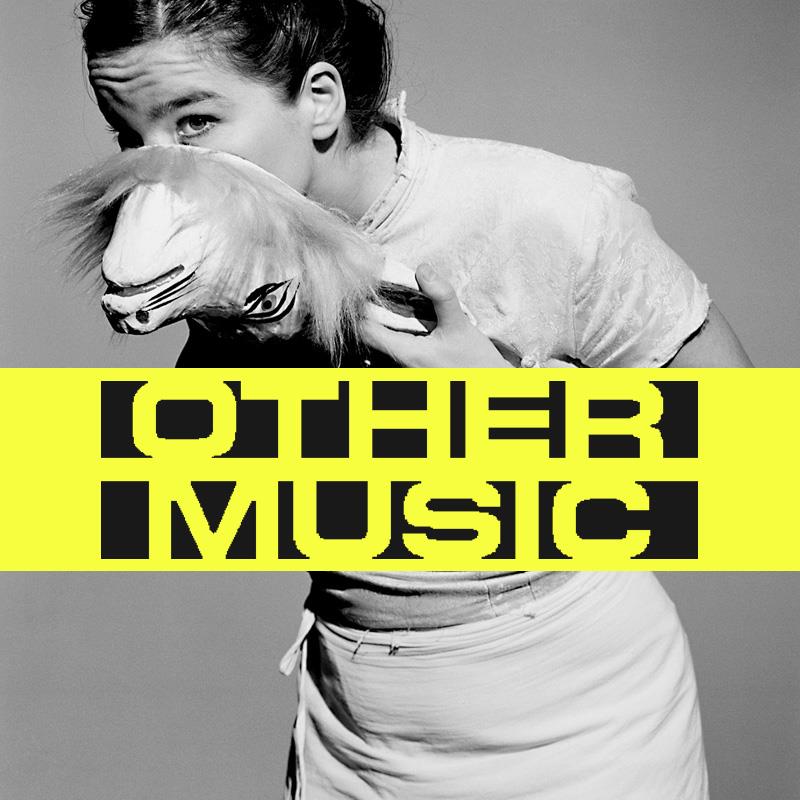 New genres can arise by the development of new forms and styles of music and also simply by creating a new categorization. Although it is conceivable to create a musical style with no relation to existing genres, new styles usually appear under the influence of preexisting genres. The genealogy of musical genres expresses, often in the form of a written chart, the way in which new genres have developed under the influence of older ones. If two or more existing genres influence the emergence of a new one, a fusion between them can be said to have taken place. The proliferation of popular music in the 20th century has led to over 1,200 definable sub-genres of music.

A music genre is a conventional category that identifies some pieces of music as belonging to a shared tradition or set of conventions. It is to be distinguished from musical form and musical style, although in practice these terms are sometimes used interchangeably. Recently, academics have argued that categorizing music by genre is inaccurate and outdated. Alternatively, music can be divided on three variables: arousal, valence, and depth. Arousal reflects the energy level of the music; valence reflects the scale from sad to happy emotions, and depth reflects the level of emotional depth in the music. These three variables help explain why many people who like similar songs from different traditionally segregated genres.