Pink Floyd, Syd Barrett & The Story Behind The Making Of ‘Wish You Were Here’

At the end of last year Pink Floyd released the album ‘The Endless River‘, their fifteenth studio album, it had been a long time coming, over 20 years since their previous release, ‘The Division Bell‘ and Floyd’s first studio album since the death of keyboardist and founder member Richard Wright.

The surviving members of the band considered it as a tribute to their departed band member and Wright features on the album.

It was a noble and heartfelt gesture for a departed friend, but it wasn’t the first time they had reached out with a musical offering like this.

Back in 1975 Pink Floyd walked into Abbey Road Studios and began work on their ninth album, it had been a busy year, well actually it had been a busy 3 years of touring, promoting their previous release, The Dark Side Of The Moon (one of the decade’s biggest hits) and the band were exhausted.

The former Pink Floyd frontman Syd Barrett was suffering a mental breakdown and despite attempts to get him involved with the new album his ongoing addiction to LSD made it impossible for him to recreate any semblance of the rock god he used to be.

It was a sad and difficult time. But the album got made and the rest is history.

It’s enough to make you break out and listen to on endless loop one of the best albums (i think most Pink Floyd fans would agree with me) that the band have made (to date), ‘Wish You Were here’.

Well, hold that thought because the members of one of the greatest bands in the history of greatest bands discuss the recording of that masterpiece and their one-off performance at Live 8 in 2005.

Nick Mason, Dave Gilmour and Roger Waters dissect each song on the album, talking about what it means to them and how they went about creating it, interspersed with archive footage of its inspiration: Syd Barrett. 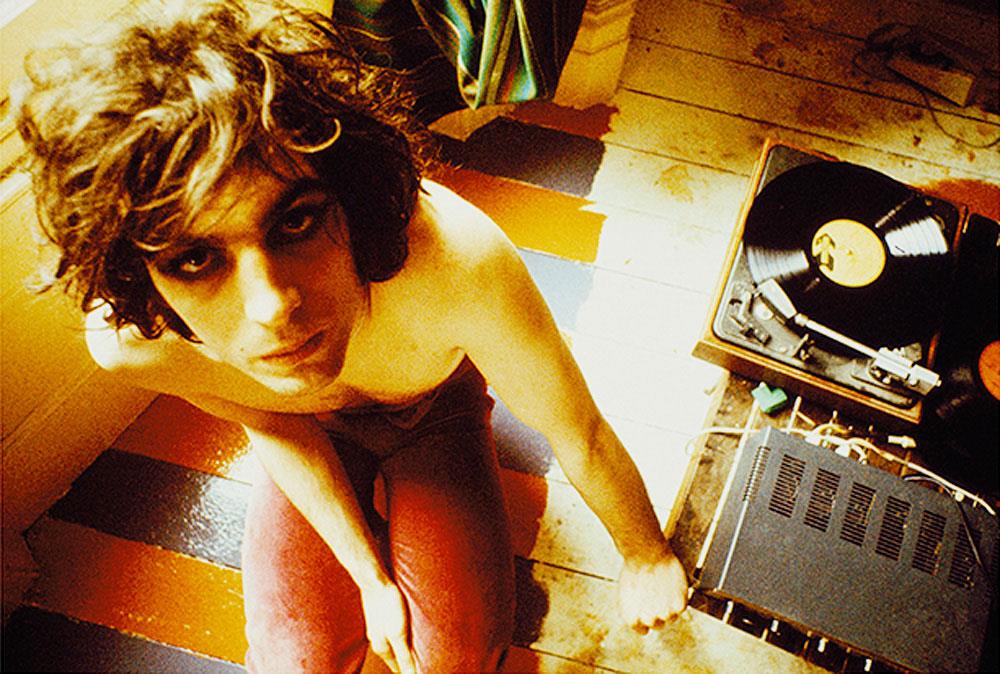 Thx to the BBC for ‘lending’ me the following editorial copy (not really, sorry BBC), seeing as they made the documentary and all i figured their words describing it would put mine to shame, so i have included them below:

John Edginton’s documentary explores the making of Pink Floyd’s ninth studio album, Wish You Were Here, which was released in September 1975 and went to top the album charts both in the UK and the US.

Featuring new interviews with band members Roger Waters, David Gilmour and Nick Mason alongside contributions from the likes of sleeve designer Storm Thorgerson and photographer Jill Furmanovsky, the film is a forensic study of the making of the follow-up to 1973’s Dark Side of the Moon, which was another conceptual piece driven by Roger Waters.

The album wrestles with the legacy of the band’s first leader Syd Barrett, who had dropped out of the band in 1968 and is eulogised in the album’s centrepiece, Shine On You Crazy Diamond. Pink Floyd had become one of the biggest bands in the world, but the 60s were over and the band were struggling both to find their purpose and the old camaraderie.

And here’s the song that the title for the album came from (Side 2: Track 2) – Wish You Were Here. Enjoy.