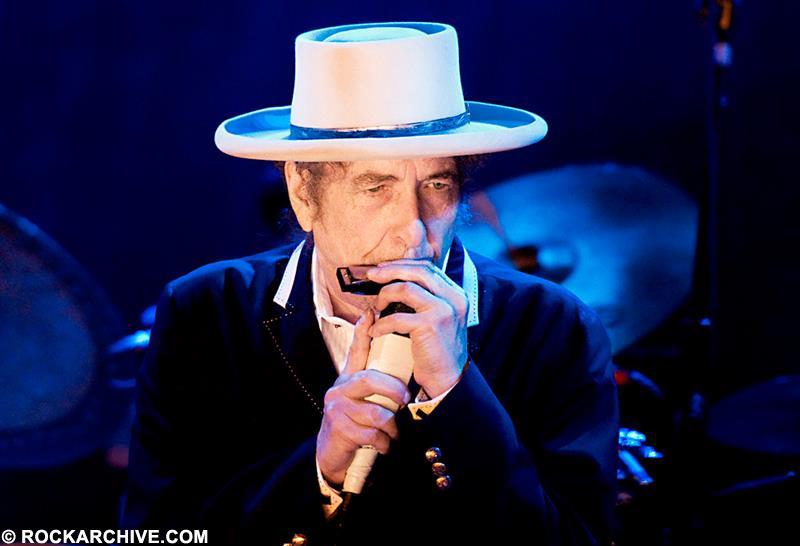 It was a controversial choice, but last week it was revealed that Bob Dylan, singer songwriter, artist, performer, and music-making legend, won the Nobel Prize for Literature. The reason? “For having created new poetic expressions within the great American song tradition.” While it delighted many it irked others, mostly novelists. But, well, they’re just going to have to suck it up, because Dylan is deserving.

Professor Sara Danius, Permanent Secretary of the Swedish Academy, said, “We’re really giving it to Bob Dylan as a great poet – that’s the reason we awarded him the prize. He’s a great poet in the great English tradition, stretching from Milton and Blake onwards. And he’s a very interesting traditionalist, in a highly original way. Not just the written tradition, but also the oral one; not just high literature, but also low literature.”

She also suggested that those unfamiliar with his works should start with his 1966 album Blonde on Blonde. Which is a great album, for sure.

But equally you could start with any of those 1960s albums. Or, go back a year and start with his classic 1965 track “Like A Rolling Stone” taken from Highway 61 Revisited. We’ve even saved you the trouble of having to search for it, you can watch below—it even has a music video.

Created by digital media company Interlude, the video gives the song some very modern visuals in the form of sixteen different storylines (presented as distinct TV channels), which viewers can toggle between. From reality television to news to DIY to music and history channels, as you change channel the presenters and people in the shows lip sync along, picking up the lyrics whenever you decide to flip.

Don’t let the visuals distract you too much from the iconic lyrics though, which undoubtedly contributed to Dylan’s Nobel win. Listen below, then go check out “Desolation Row” from the same album. Then consider yourself a fan.