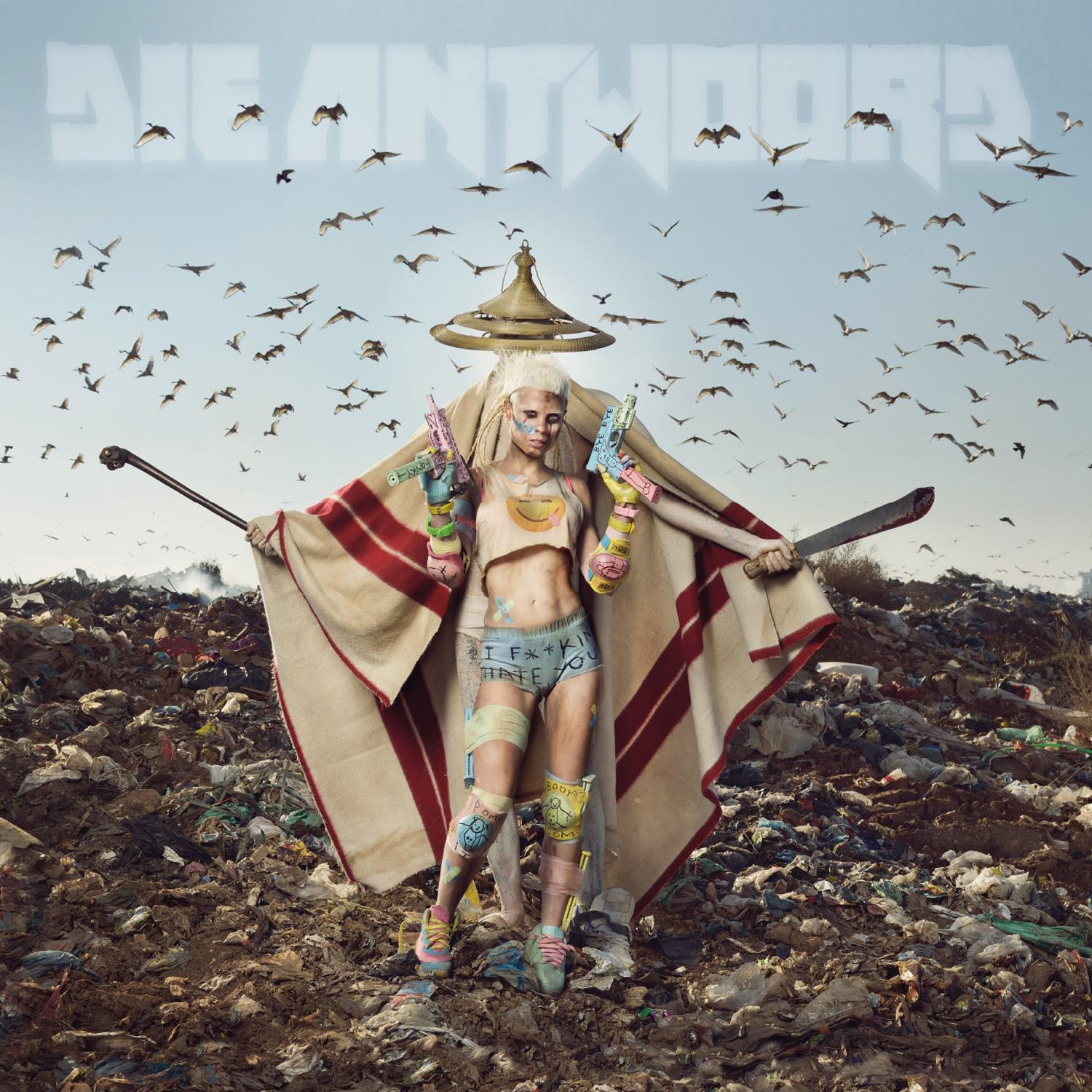 It’s not unusual for Die Antwoord to release weird music videos, in fact it would be leftfield of them to not release a video that leaves you thinking “WTAF?“. So in that fine tradition is the music video for “Banana Brain”, their first single from the upcoming album Mount Ninji And Da Nice Time Kid.

The surreal trip involves drugs, guns, and lots of references to Oscar Pistorius including a scene featuring Ninja wearing leg blades and shooting down a bathroom door, a nod to the murder of Pistorius’ former girlfriend Reeva Steenkamp.

The video, directed by Ninja and Terence Neale, starts with a character played by Yolandi Visser giving her parents some sleeping pills and then heading to a house party with Ninja. It then gets increasingly bizarre as Visser, high on drugs, hallucinates and the pair rave around to some drum n’ bass style beats. It ends with Visser getting dropped back at her parents’ after a night of partying and weirdness.

Speaking about the new album the pair have said, “Recently while we was finishing up this album another layer exploded out of our dark wild juicy core like a giant supernatural mega aura and suddenly our album was so epic and sometimes vulnerable and sometimes sweet and romantic and so brave and full of mystery and win. Like when you going through hell, and the mission feels impossible, but you not allowed to fail, and all you can do is keep your chin up and keep going, then when you least expect it you emerge from this dark never-ending hole, and… you made it!”

Sounds intriguing. The album is out 16th September 2016 and Die Antwoord will kick off an American tour a few days later on 21st September.