Show all photographers
Join our newsletter 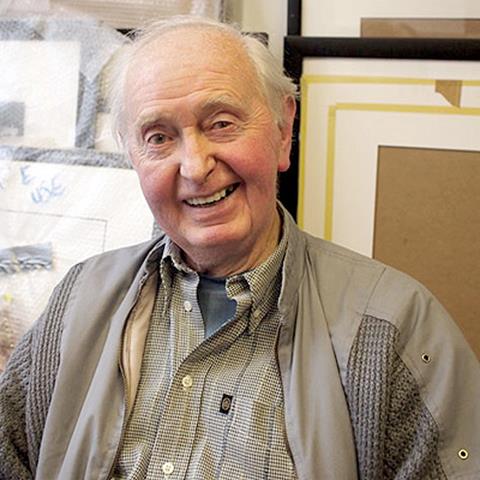 As a young seventeen year old fulfilling the dream of being a photographer, Tom Hanley never anticipated the road that lay ahead would be filled with music’s icons. Hanley’s twenties were spent travelling the British Isles as a staff photographer for John Bull, transformed into Today magazine, where he soon discovered ‘there’s no business like show business’.

The world was his oyster during the ‘come fly with me’ era gracing a magazine cover every month. Hanley spent countless hours with The Beatles, Arab oil tycoons, and bankers at the heart of capitalism but it is his everlasting relationship with the infamous band that remains the cornerstone of his career.

Tom worked closely with the Beatles throughout the 1960s and 70s and was often present when the band were "off duty" behind closed doors, Hanley and Lennon were to remain close during the latter's solo career.

Tom reflects, “Music, and more particularly musicians, have played a part in my career as a photographer that was never intended. I never set out to be a musical photographer in the way that some have. And yet now in the twilight of my long and varied career, I find it is music and musicians who have provided me not only with some great pictures, but also some of the finest memories that I have. The melody does linger on, and the songs never die. I now believe that the greatest benefit to mankind (usually and rightly attributed to doctors) really belongs also to songwriters, singers and musicians”.